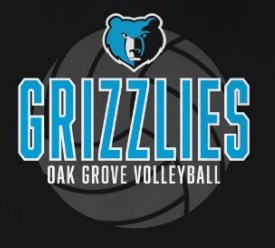 Academic Requirements
• Athletic eligibility is based off the previous semester. A student upon
entering the 6th grade begins his/her process for obtaining eligibility to
compete on 7th grade fall athletic teams (South Davidson 5th grade due
South Davidson is allowed 6th grade participation).
• Students must meet state and local promotion standards. DCS requires in
grades 6, 7, and 8, a student must have a final average of at least 60 in
Language Arts and Math and a final average of at least 60 in Science or
Social Studies. (Student Handbook)
• A student must pass all courses less one in which he/she is enrolled during
the previous semester in order to be eligible.
• Athletics have 4 consecutive semesters in which they can participate while in
middle school (South Davidson 6 consecutive semesters).
• The principal of the school may request a hardship is the student fails to
meet the eligibility requirements; if the reason was beyond the control of the
school, the student, or parent. The DCS System AD handles all hardship
request.